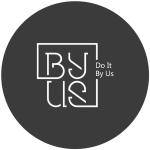 When it became clear that Kojima and Guillermo Del Toro were working on the next Silent Hill, many horror fans did not know it. P.T. could practically become one of the most memorable and different horror games in history. Because, on the one hand, we had Kojima’s genius in making games, and on the other hand, there was a passion that everyone is aware of his great talent in storytelling and creating horrible creatures. However, P.T was never completed and there is currently only a short demo of it left. Of course, the same demo with its loops and annoying scenes is enough to bring the horror genre in video games one step closer to maturity. 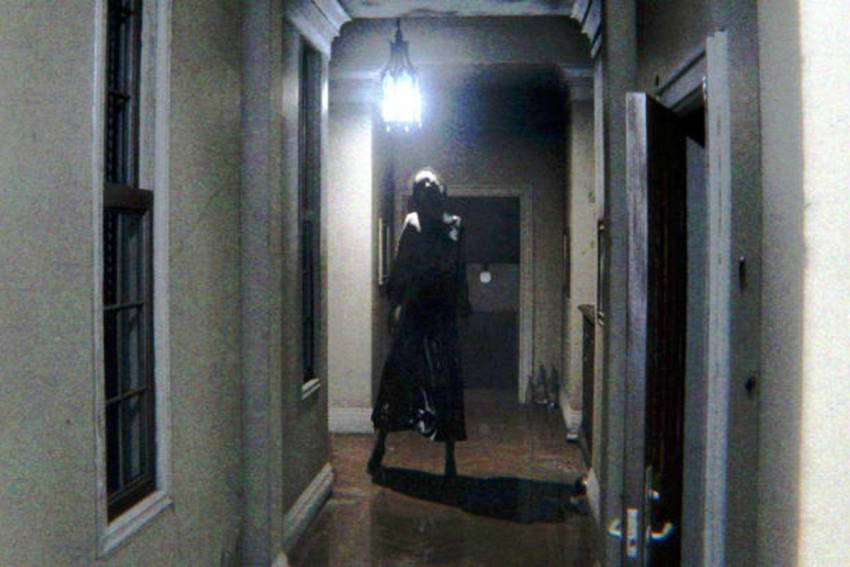 Five Nights at Freddy’s series is one of those simple games that you tell yourself when you see its trailers, unless it can be scary. But when you go to the game and experience it for a few minutes, you do not know what to do with the shaking of sweaty hands. Five Nights at Freddy’s is exactly one of those games. Each part of the game has its own scenario. But usually these games put you in a guard position where you have to take care of the area using tools like security cameras. However, the situation you are in is not normal at all and you are surrounded by killer toys. These toys move in the shadows and if you neglect for a moment, they will approach you and take your life with a horrible jumping jump. Five Nights at Freddy’s may not be the perfect horror game you expect, but believe me, the creators of these games have a good understanding of the meaning of fear and are unique in its transmission.

Outlasts may not be best  game , but the impact they have had on the horror genre in video game mediums cannot be ignored. The game put you in the role of a journalist who wanted to unravel the mystery of a mental hospital. The sanatorium, which was originally a house of terror, and whoever entered it had virtually no way back. However, you could not pull back and had to go into the dark heart of the sanatorium building and face its torturous facts. Interestingly, you did not have any weapons to deal with possible dangers, and the only thing the game allowed you to do was run and hide. 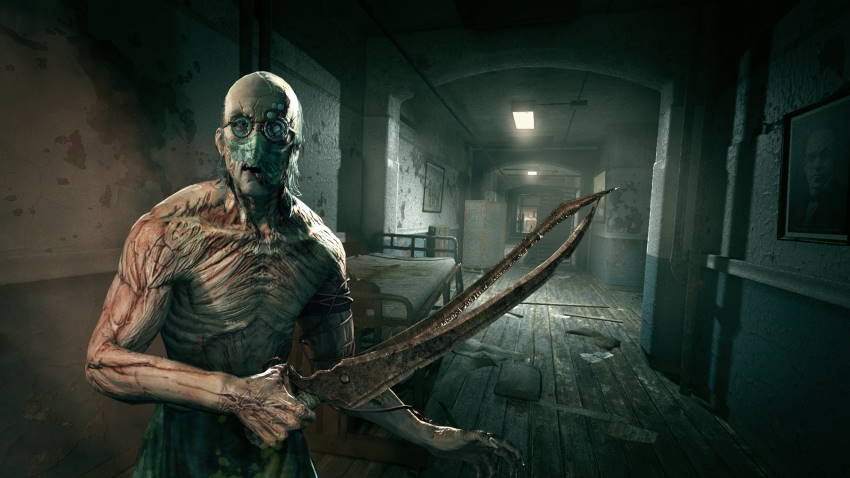 SOMA is one of those scary horror games where there is not much talk of hand-to-hand combat. Rather, the creators of this game get on your nerves with the right suspensions, horrible atmosphere, and exhausting chases that you no longer need to taste the taste of violence. If you ask me, I would say that SOMA is a much scarier version of the first part of Bioshock. Of course, the story is not as masterpiece as Ken Levin, but Frictional Games is a good storyteller in its own right, and it does not neglect the correct definition of its stories. At SOMA, you accidentally enter a base built under the sea. A base that has been taken over by anti-human robots. However, you have no way back and you have to uncover the secret hidden in the heart of this base to find a way out. The secret to reach, you have to go against the enemies of the game empty-handed and solve many puzzles

Layers of Fear is one of those standalone games that made good use of the ideas in the P.T. aisles but never became a hair-to-hair copy. In Layers of Fear, you are a painter who wants to paint a masterpiece of his life on canvas. An artist who has no idea to create his masterpiece and wants to open his mind by looking at the works that are housed in a large and old mansion. However, the paintings I told you about are not works of art, but each one of the gates of hell. A hell that gets scarier step by step as the game progresses and changes everything so much for this unfortunate painter that he can no longer understand the difference between reality and fantasy. 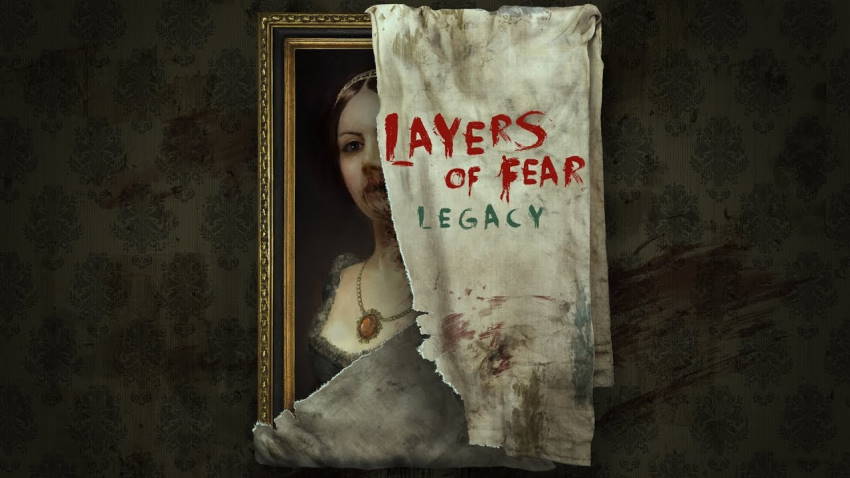 Until Dawn is the most cinematic game on this list, and people who liked slashers like Friday the 13th will definitely like it. Until Dawn tells the story of a series of teenagers who are killed by a ruthless killer and some strange creatures. The fate of all these people is intertwined and you have to keep them alive with the right choices. This means that every choice you make in the game is important and only one mistake is enough for one of the characters to lose his life. In terms of gameplay, Until Dawn is very similar to games like Detroit and Hui Rin. This means that the most important thing you need to do during the game is to select and press the buttons one after the other. But aside from the simplicity of the gameplay mechanics, we come to a good story, impressive choices and spectacular graphics that all go hand in hand to create an incredible nightmare for the listener. 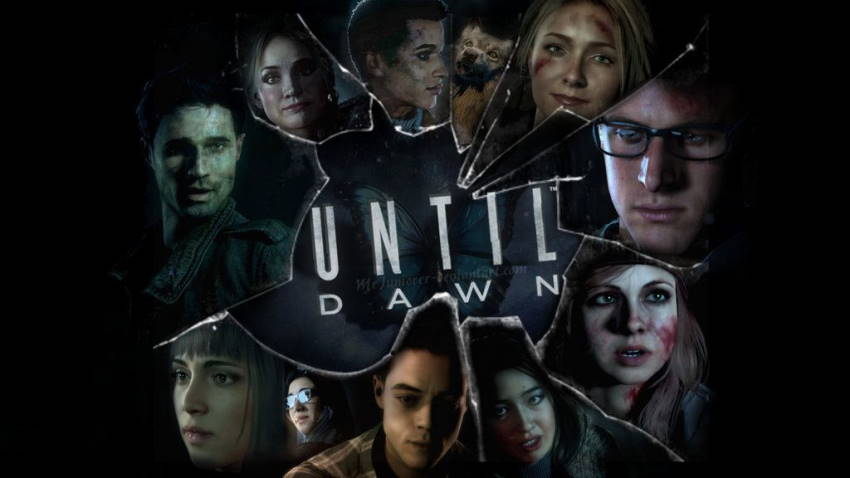 Although the first version of The Evil Within received a lot of criticism, the second version is really one of the best horror games released in the last few years. In The Evil Within 2, you set foot in Sebastian’s shoes again. A detective who, after the events of the first part, is still not well and is not in a good condition. However, her life is not going to return to normal any time soon. Because it has been determined that her little girl is alive and wandering around. That’s why Sebastian steps in again and this time because of his daughter. My world is bigger this time than the original version and you have to flip it to find the ammunition needed to destroy the various creatures in the game. In addition, the game has learned many lessons from the Resident Evil, Silent Hill and Last of Ace series, and I can basically say that The Evil Within 2 is a good combination of all these works. It goes without saying that The Evil Within 2 also has an amazing story that is really audible and can be used to ignore a number of game flaws.

Dead Space 2 took all the good factors of the first part, made them a hundred times better and delivered them to us in a more complete package. Dead Space 2 is now 9 years old, but it is still a great game, both visually and in terms of gameplay, and you can really be scared and enjoy the experience. The work of the game development team was to create a dark atmosphere and fill it with unique dangerous creatures. Truth be told, even in the last few years we have not seen a creature that can be as scary and dangerous as necromorphs. Dead Space 2 was truly a masterpiece in every sense of the word, and it’s one of those games that didn’t get its due. 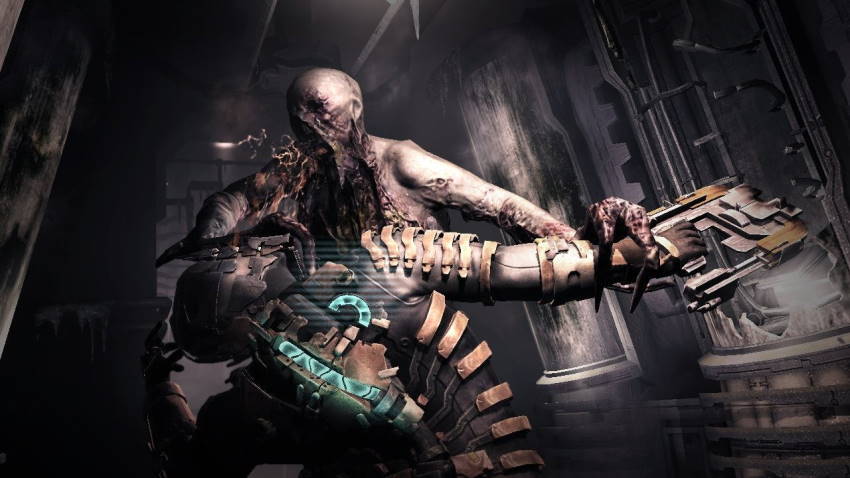 Amnesia The Dark Descent is literally scary and introduces its audience to a new dimension of the word horror that it has never set foot in. In Amnesia The Dark Descent, you play the role of an anonymous character who loses his memory and wakes up in your castle, which is full of dangerous creatures. You do not have any weapons to deal with these creatures and you should try to stay away from them as much as possible. Because if these creatures get too close to the character under your control, you practically lose your rationality and they can easily hunt you down. Now imagine being empty-handed next to the most atmospheric world you’ve ever seen in a video game. The game environments are designed so well that they themselves frighten you and make you feel cold. 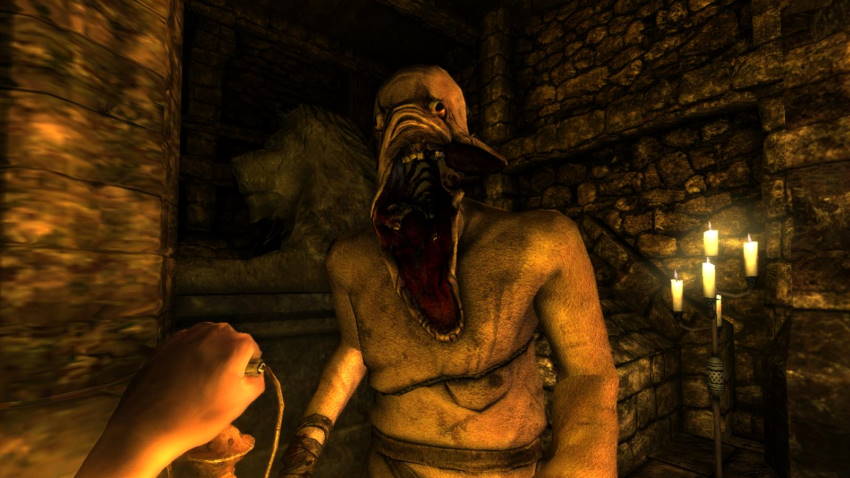 I put Resident Evil 7 in second place for several reasons. First, Resident Evil 7 performed well in providing the right sense of fear and appreciated the suspension. Also, the game does not frighten you unnecessarily with its jumpers and does not make you constantly chase. Finally, the game’s support for virtual reality technology made Resident Evil 7 one of the scariest works released in ten years. In a word, Resident Evil 7 was a complete package for people who wanted to taste the real sense of fear. In addition, Resident Evil 7 was very similar in terms of gameplay to its classic versions, and because of this, Capcom was able to return the collection to its heyday. However, if you are an old fan of the series, you should definitely try the Resident Evil 2 remake. It’s really exciting game.

Alien Isolation is literally the best horror game of the decade. The game was exactly one of the most important elements of the alien movie series, helping to create a full-blown nightmare for horror fans. Alien Isolation left his audience alone in a space base with a xenomorph and asked him to find a way to escape. On the other hand, there was no such thing as death for Xenomorph, and you could only get rid of it using a series of tools, especially for a while. However, the clever alien will call your hand very quickly and will not let you use a defensive tactic several times in a row. Xenomorph was designed to give the audience a sense of suffocation when confronted with him, and the production team really performed brilliantly in achieving this goal.

Well, this is also from the list of the best horror games of the Byus decade. What do you think is left of this list? Be sure to share it with us in the comments section